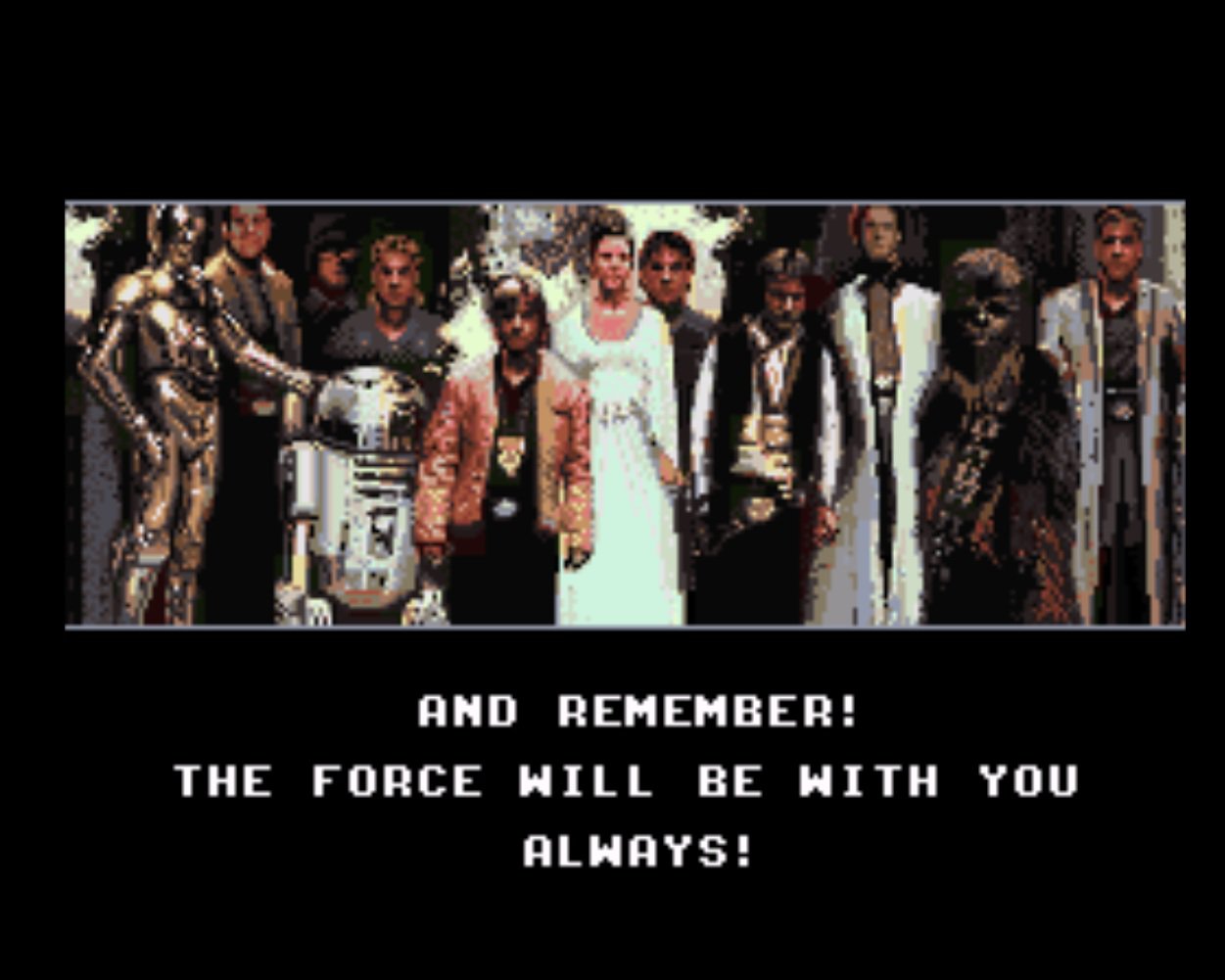 Well no rest for the wicked so I am right back at it! Decided to beat Super Star Wars for my 101st game, and it will be the first game of my One Year challenge with Mandie. Can we beat 100 games between now and Jan 13th 2011? Only time will tell.

I beat this on the Jedi difficulty, and it took me about 30-40 minutes. A really fun game, and well made, considering it is based on a movie. A nice combo of platformering, shootem up and on the rails shooters. I recommend it for anyone, not just Star Wars fans. Well day one is nearly over and 1 game complete. Good progress if I do say so myself :P
posted by themoogle at 6:12 PM

Episode 100: The Legend of Zelda - Ocarina of Time 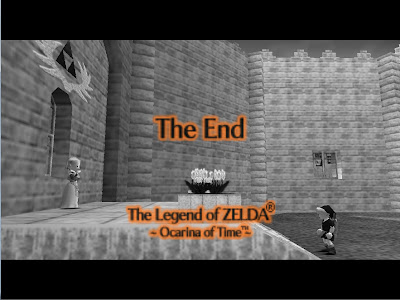 N64: The Legend of Zelda - Ocarina of Time

Well it has been a wild ride has it not? Hard to believe when I started this project back in 2009 that I'd ever be doing this write up, but here I am. In a little under 2 years I've completed 100 games. Some old, some new, some insanely hard, others not so much, but all fun in their own way.

I figured there was no better way to celebrate hitting 100 then by playing through arguably one of the greatest games of all time, Ocarina of Time on Nintendo 64. It also is a significant marker in my history of games, because as it turns out game 25, 50, and 75 were also Zelda games so it's fitting that number100 be this one.

I can remember the first time I popped this game into my Nintendo 64 all those years ago, and being amazed by how amazing it looked. Compared to some of the graphics today, it's really nothing special, polygonal shapes, but back then, there was nothing that even came close. From the first time you set foot in the deku tree, to the final battle with Ganon you would be hard pressed to find a game with as compelling a story.

There were many nights spent in my teens playing this game into the wee hours of the night, even though I'd beaten it many times before. The haunting music of the forest temple even now gives me chills and the music in Hyrule Castle Town Market and Greudo Valley still put a smile on my face even to this day.

I wasn't sure how I'd fare playing this, but I remembered everything. Every Skulltula location, every Big Poe. Not an item missed, not a heart piece unaccounted for. I think that is a sign of a master piece, when you can pick it up again, even though you know the story, you know the secrets, and still enjoy yourself. It's games like this one that remind me why I play video games. While their have been Zelda games since OoT and of course fantastic games previous to it, I would still say that OoT is hands down the best in the series. A epic tale of a hero, which wraps up so perfectly in that ending scene. Reunited with his Princess who he faught so hard to save. Thank you Nintendo for creating a game that now 13 years later, can still bring a smile to my face.
posted by themoogle at 1:31 AM Having just gotten a 360 over the holidays it seems appropriate to upload a game from the console. I decided to buy Fable 2 over 3 because I figured once I get 3 I will never play the second one. It was an enjoyable game, and I still have a few things left to do. My only complaint was that the boss was not really a boss at all.

Having beat Fable ages ago, I was expecting something a little more epic for a final boss, instead I was given a cut scene that required me to push one button and hold down another... sort of a let down. Still it was a fun game and I enjoyed it. I'm working on a few other 360 titles right now but no idea when they'll be complete.
posted by themoogle at 5:20 PM