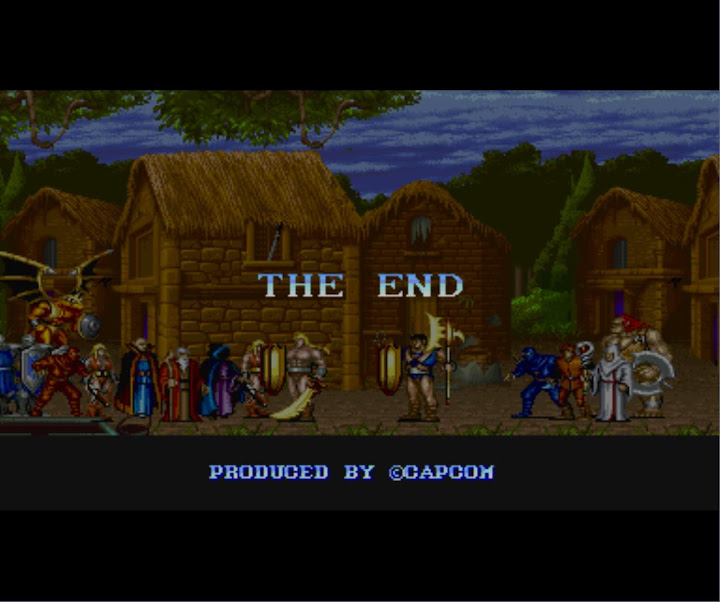 Arcade: Magic Sword
I beat it because Mandie said it was fun. Not a hard game at all. I walked around killing shit. Then I got to the boss and killed him. The end. Pretty fun!
posted by themoogle at 3:45 AM 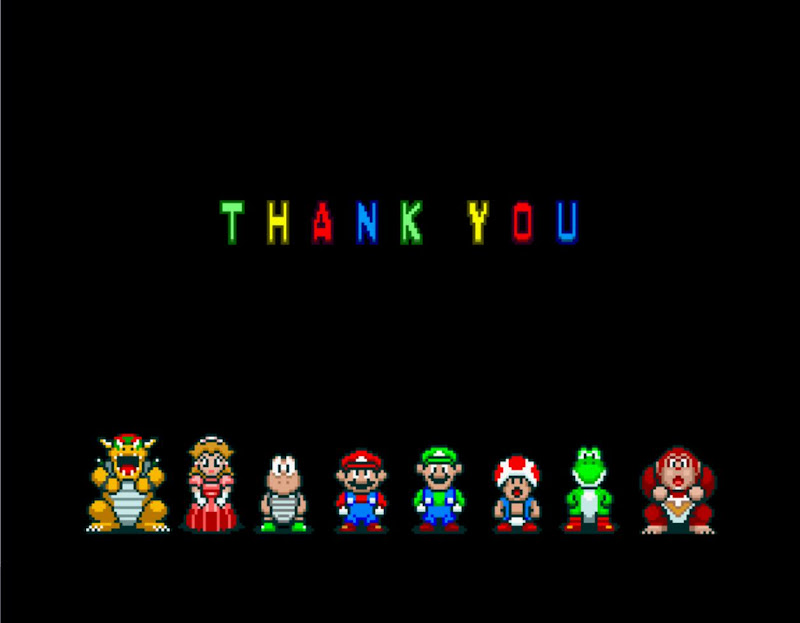 SNES: Super Mario Kart
Wow. Cheapest NPC of all time: LUIGI. Yeah you bastard where do you get the items? How can you just JUMP OVER THINGS. YOU SON OF A BITCH I'LL STAB YOU!
posted by themoogle at 1:39 AM 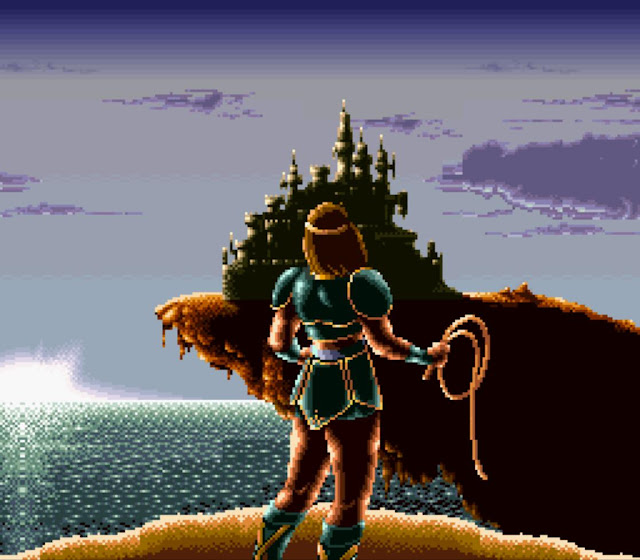 SNES: Super Castlevania IV
Boo yeah. Dracula bites the dust! Not a bad game, not too easy, not too hard. I gotta admit Dracula was easy compared to Death... kinda sad when he's supposed to be the end boss >.> Either way I dropped his ass with my trusty cross and whip.

Seems like I've been on a Konami kick lately. That's 4 out of my last 5 games that have been made by Konami into the trophy room. No code needed this time though haha.
posted by themoogle at 6:28 PM 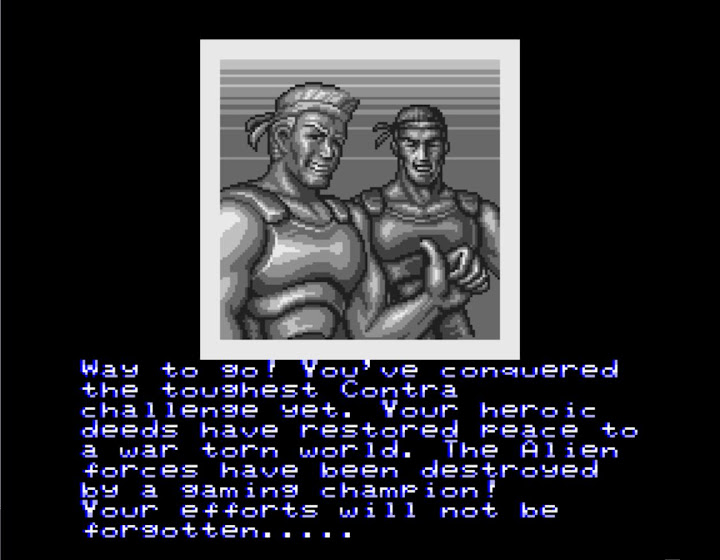 SNES: Contra III: The Alien Wars
Hard mode mother fuckers! This game does not FUCK AROUND. Full lives, and it was still making me a BITCH. I think in theory it's easier than Contra for NES because the NES version is longer. This one is only 5 levels. Either way, awesome.

Not to mention the ending theme is badass http://www.youtube.com/watch?v=mFYOnjqcekE
posted by themoogle at 12:56 AM 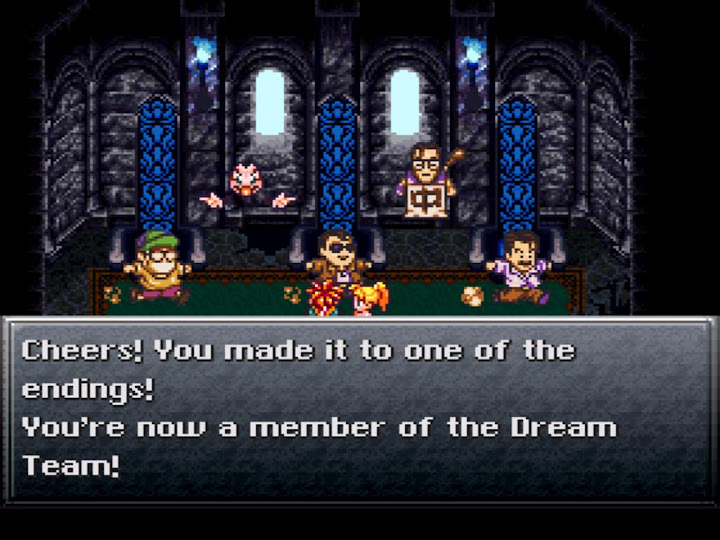 SNES: Chrono Trigger
I wasn't quite sure which ending to post at first. I've gotten them all. Then I decided hey, why not post the one that pretty much no one ever gets. I beat Lavos at the very start of the game in New Game+. Now everyone knows what I was doing the last like 2 weeks. LEVELING UP! Boo yeah. I love this game.
Add a caption
posted by themoogle at 7:55 PM 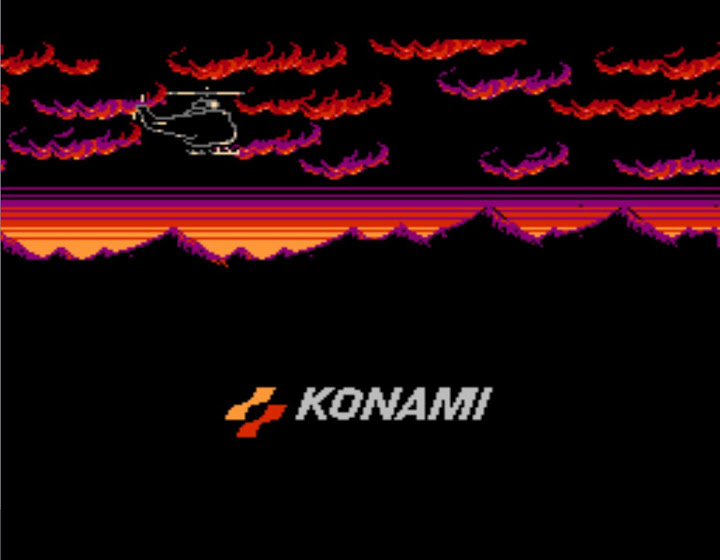 NES: Super C
Run and push B-button a shit ton of times. Games like this are my forté. Ahahahaha.
posted by themoogle at 3:34 PM 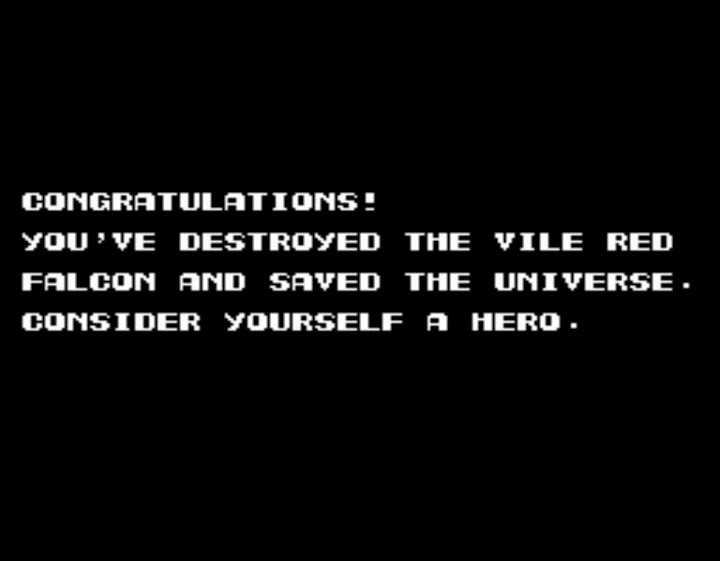 NES: Contra
Fuck yeah! Contra! I beat it without the konami code and no continues.... AHAHAHAHAHAHAHAHAHA. JUST KIDDING. Up, Up, Down, Down, Left, Right, Left, Right, B, A, Start. I did manage to finish without losing all my 30 lives though. Hahahaha.
posted by themoogle at 1:52 PM